The reason why Japan is famous for mistress keeping is that it was a tradition for marriages to be arranged. It was in rare cases whereby love drew a couple into marriage. In the olden days, there was even a legal system that allowed prostitution in addition to the practice of mistresses keeping. Today, it appears that some changes have taken place although the practice of keeping mistresses in Japan is still very common.
Mistress keeping in Japan has been described in various books. These books look at the inside life of the mistresses as well as the men who kept them. Lafayette De Mente is one of the writers who takes a closer look at the Asia Boye and used Kanji characters in order to highlight the reality of relationships outside marriage in this Asian country. 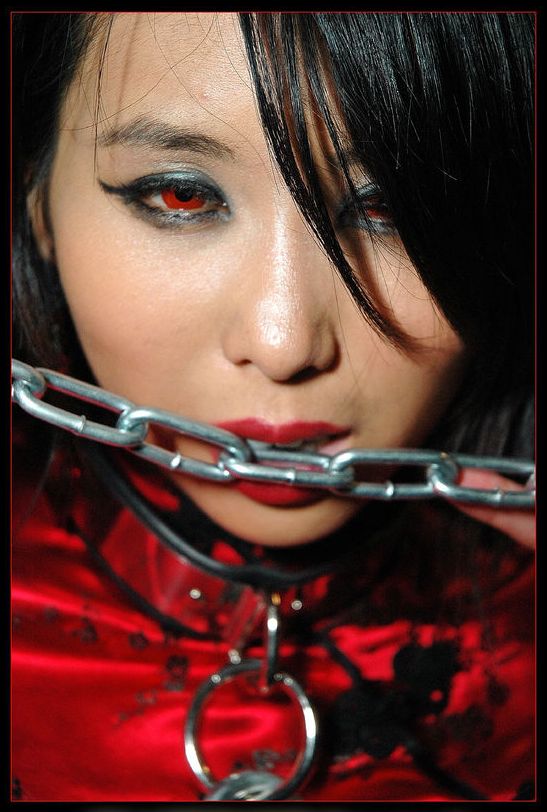 It appears that it is difficult to differentiate between mistresses and concubines in the whole of Asia and specifically in Japan. Basically, a concubine enjoys every right in a man’s love life only that this relationship has not been sanctioned in marriage. Both in the case of a concubine and mistress, the man enjoys sexual pleasure and might even have children with the lady.

Both the practice of keeping concubines and that of keeping mistresses are common all over Japan though it is very common practice to consider mistresses as illegitimate. Mistresses and concubines are ordinarily found with the rich and famous in Japanese society. This practice is so popular that it is quite improbable for a society elite man to be without a covertly known mistress.

RELATED POSTS:  Christmas Gifts For Mistress and For Wife

The Meiji Civil Code was inclined towards monogamy. This was in a way a blow to those people who wanted to keep on maintaining as many concubines as their financial prowess could allow them. The main role of mistresses was to act as a form of entertainment, sexual pleasure and emotional gratification.

The other reason why men turned to mistresses and concubines is that men and women who came from respectable families were not allowed to relate with each other sexually. The only way they could do it then, is through conspiring in a mistress-like arrangement. If a woman had a lover in Japan, this would have been a ground for a divorce and a criminal offense at that. 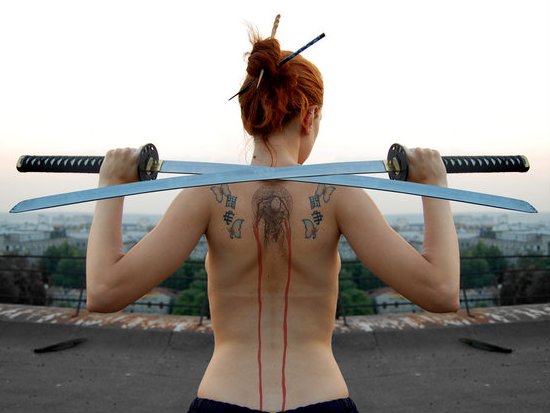 A common practice of keeping concubines was a poor father selling her daughter to a rich man so that he could become his mistress and better, his concubine. Many other Japanese women found themselves in the world of mistresses and concubines through force applied by some influential people just because they loved their looks. In such a society, the role of women seemed to come second to that of men and this made many women’s rights to seem to be trampled on by culture.

When it comes to prostitution, the country has had a good share of this practice throughout its history. The first anti-prostitution law was established in 1956. The law made it a crime for anybody to either engage in prostitution or become party to the practice. This law had various loopholes and liberal interpretations that made enforcement very difficult. This is why the twilight sex industry has continued to prosper. It is estimated that this industry earns the Asian country some 2.5 trillion yen every year. Mistresses in Japan, coincidentally, are in most cases graduates from this industry.

RELATED POSTS:  The Mistress versus Wife Rivalry is Natural

Mistress keeping in Japan may also be viewed in light of the Shinto faith which fails to treat sex as a taboo. However, Buddhist teachings have had a very significant effect on the way people perceive sex. The Shogunate era came with a restriction of prostitution in some specific areas. It was in 1617 when the Tokugawa Shogunate ordered an end to prostitution in the up-market areas of cities. Keeping of mistress was therefore restricted to certain demarcated outskirt areas of major cities.

The three most famous areas where the sex industry thrived were Yoshowara in what is today known as Tokyo, Shinmachi region of Osaka, and a region in Kyoto known as Shimabara. In these areas, prostitutes were given licenses. They were officially known as ‘women of pleasure’. The districts had to be walled and guarded so as to ensure that a proper tax regime was safeguarded.

Mistresses in Japan had ranks. The bottommost prostitute in the hierarchy was an oiran while a tayu occupied the highest position. Masterless Samurai were never allowed into these districts. On the other hand, mistresses were not let out to Samurai men. Japanese brothels were very popular with Chinese and Far Eastern visitors who loved the bosoms of the Japanese mistresses who were hired to work in these brothels.