The French term Moulin Rouge can roughly be translated to mean Red Windmill. It is a cabaret that was built by Joseph Oller in 1889. Joseph Oller was also the owner of the famous Paris Olympia. It is conveniently located very near Montmartre, Paris. Something to note though is that it sits right in Pigalle on Boulevard de Clich, the red-light district in the 18th arrondissement. The main feature of the Moulin Rouge from the exterior is undoubtedly the red windmill erected prominently on its roof.

For all its fame, the Moulin Rouge’s repute as the birthplace of the cancan dance fits most. The modern cancan dance owes its origin to Joseph Oller’s building where it was originally introduced more like a seductive dance of the courtesans operating from the Rouge right after it was constructed. This aptly describes the building and its main business. The best and most beautiful courtesans in the entire of France were to be found at the Rouge.

These are the courtesans who came up with a sexually provocative dance to attract and entertain their male customers. Soon enough, maybe to highlight how famous the Moulin Rouge had become, the cancan dance spread as a distinct form of entertainment not only in France but in the entire Europe. Cabarets were introduced across Europe within a few years of Moulin Rouge’s operation.

The good thing about keeping a Moulin Rouge courtesan was that unlike other mistresses of the ruling class at that time a Moulin Rouge mistress never desired social prestige and she could comfortably stay under the cover of darkness, at least to ensure that her client showed up again and called for her specifically. Still, a different courtesan in Moulin Rouge could be chosen every time there was need without specifically keeping one as a mistress.

At this time the Moulin Rouge was purely a high-class brothel where French notables frequented albeit in disguise sometimes. For convenience reasons most of these notables fell into the lure of keeping a mistress at the club where they could always visit in the thick of the night or have them fetched whenever necessary. Many of the French ruling class at the time were reputed to keep Moulin Rouge mistresses although it was something never talked about in the open.

Today the Rouge still stands as a tourist destination specifically offering entertainment for adult tourists and nationals in the form of musical dance. It has however evolved and lost the vulgarity of the traditional brothel. It will be hard to find a Moulin  Rouge  courtesantoday even if one wished to re-live those golden days. When the popularity of Europe’s music hall entertainment grew courtesans became unnecessary and the Moulin Rouge was transformed to a legitimate nightclub.
Today it is a high class club that features spectacle cabarets. The Rouge commands a global clientele with many of its patrons being return visitors from all over the world. Moulin Rouge’s décor has preserved the French romance from the turn-of-the-century. The club is still as reputed as it was during its reign as the nerve center of the courtesan art.

Among the many famed performers to grace the Moulin Rouge (Red Windmill)  include Sara Absi, Joana Shanata, Mai Li Kayo, Amanda Clickana, Max Wintanta, Ebba Weirdo, Yvette Guilbert, Anna Balisto, Jane Avril, Le Pétomane, Mistinguett among many others. The fame of Moulin Rouge has been reincarnated in books and films most notable being Pierre La Mure’s book by the same title. The book was then adapted in 1952 into a film also by the same name and starring Zsa-Zsa Gabor and Jose Ferrer. In 2001 another film was produced by the same name and starring Nicole Kidman and Ewan McGregor. The 1952 and 2001 Moulin Rouge films received nominations for the Academy Awards Best Picture. 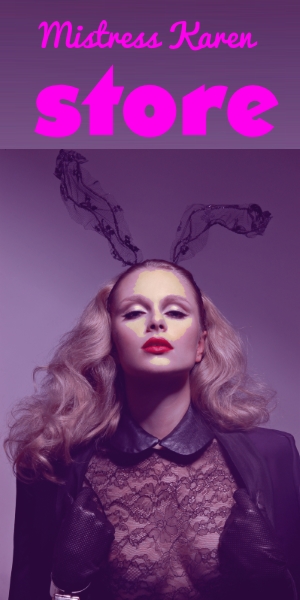